We’ve been hearing rumors for the past couple of weeks that the Galaxy S22 Ultra will have an S Pen slot like the Galaxy Note devices. Today another report claimed the same thing – the next Samsung flagship will have a holster for the S Pen instead of having you put it inside a case as the Galaxy Z Fold3 and Galaxy S21 Ultra. 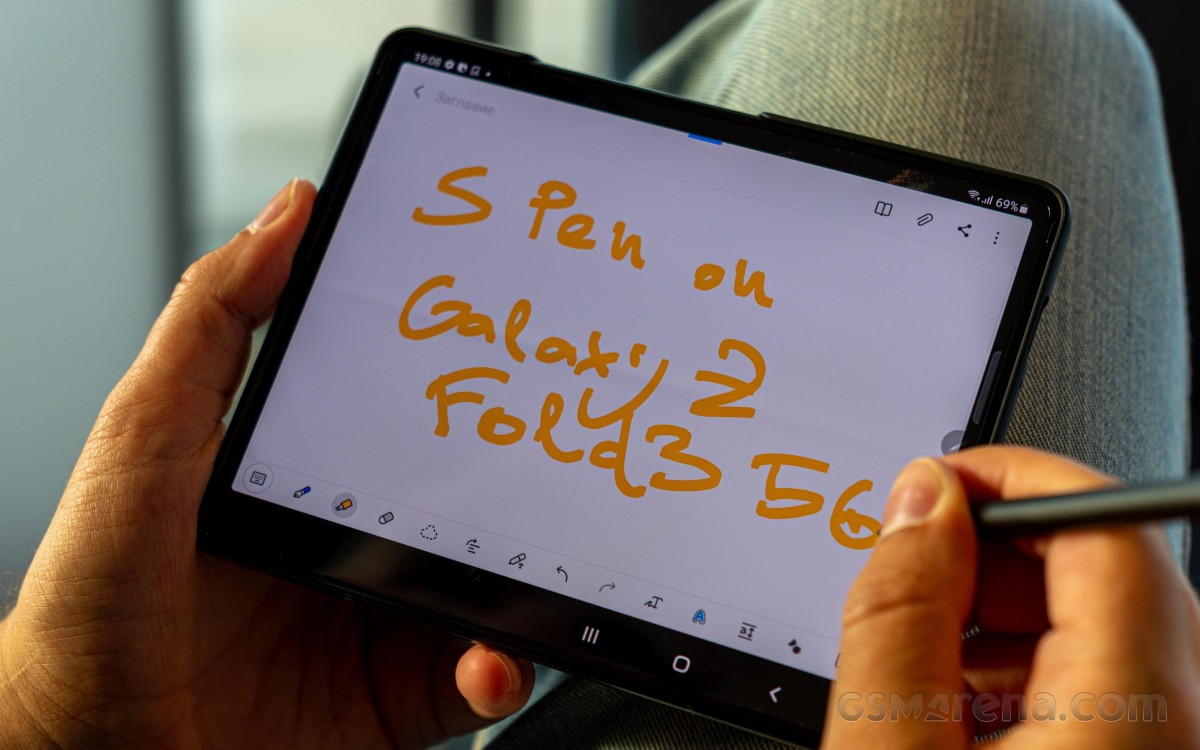 That would also enable the inclusion of a sensor that detects when S Pen is inserted into the smartphone or taken out and can be set to trigger certain actions.

While this is good news for S Pen fans, who got no new Galaxy Notes in 2021, we might be witnessing a significant switch in Samsung’s flagship strategy.

The Galaxy Note 2021 series was canceled due to the chip shortage, but there were promises of a return next year. Yet this new dynamic in Samsung’s flagships lineup may indicate the Note series may well have already seen its last model.