A new Motorola smartphone launched in Australia earlier today – the Moto G50 5G. The phone shares plenty of similarities with the Moto G50 launched in March though the new model is powered by MediaTek’s Dimensity 700 chipset instead of the Snapdragon 480. The rest of the core specs are quite similar across the board save for the cameras and fingerprint sensor placement. 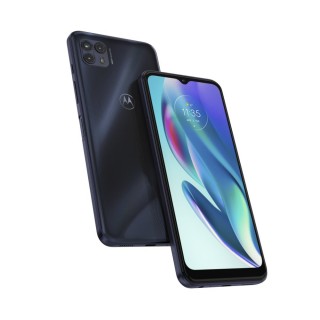 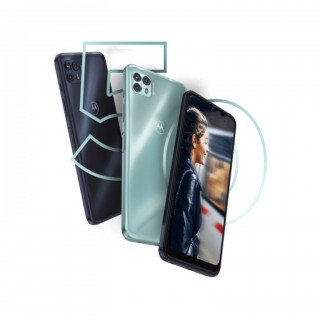 There’s a 6.5-inch HD+ LCD with a 90Hz refresh rate and waterdrop notch for the 13MP selfie cam. Around the back, we have a triple cam setup sporting an altered square housing with a 48MP main shooter next to a 2MP macro cam and a 2MP depth helper. 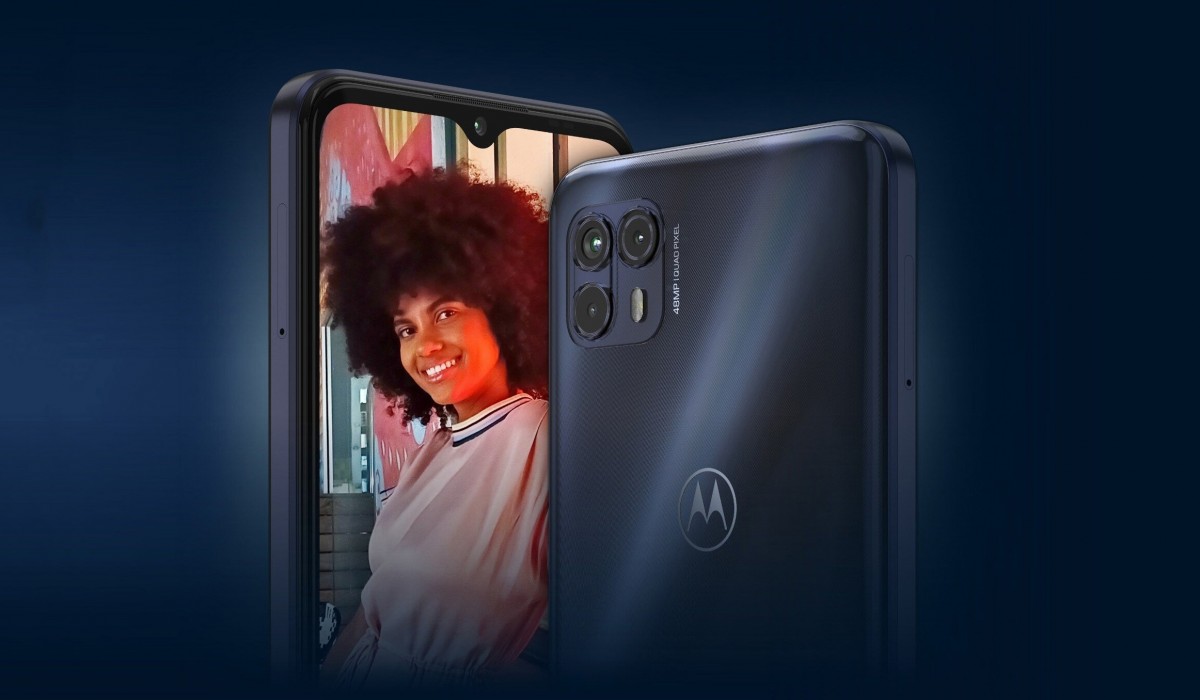 MediaTek’s Dimensity 700 chipset is aided by 4GB RAM and 128GB storage which is further expandable via microSD.The phone runs on a 5,000 mAh battery which also sports 15W charging. The software side is covered by Motorola’s My UX on top of Android 11. You also get a side-mounted fingerprint scanner, headphone jack and NFC receiver. 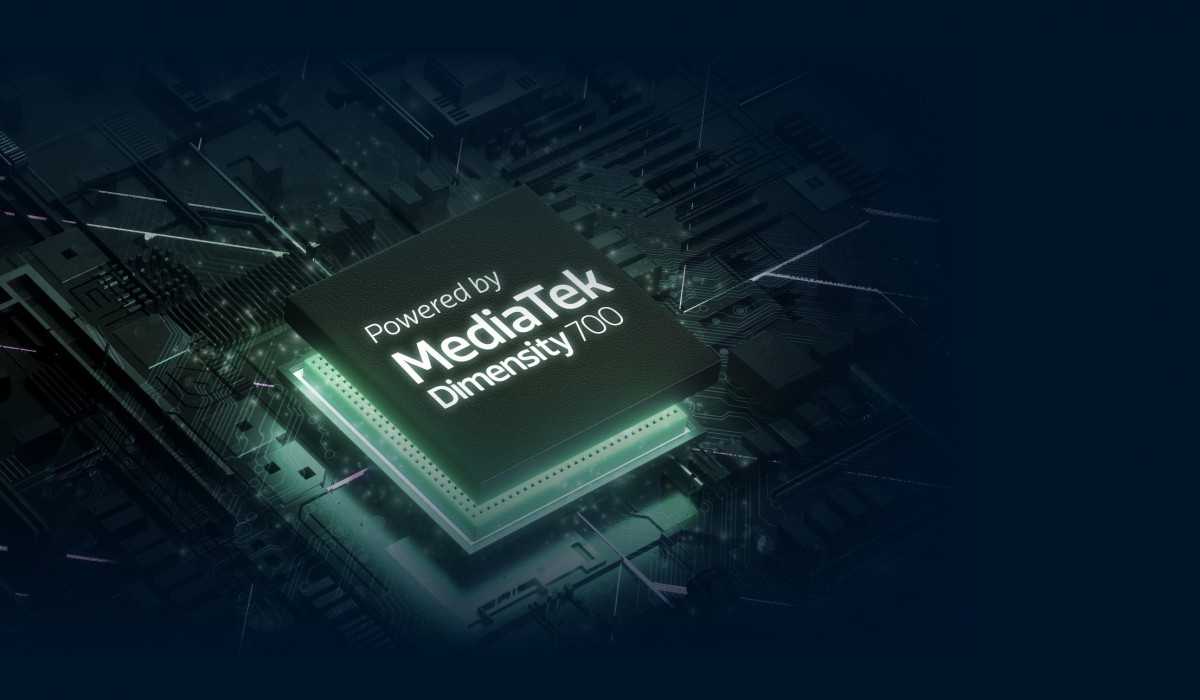 Moto G50 5G comes in Meteorite Gray and Green colors and is available from Motorola Australia for AUD 399 which equates to $289/€246. Pricing and availability outside Australia yet to be detailed.